AutoRABIT has been working hard since January to bring you a new release that will help your team deliver rapid, high-quality, highly secure releases. You’ll find a significant upgrade to the look and feel of ARM, new dashboard widgets, log file formats compatible with SIEM systems, and more.

New functionality areas for this release

Security and compliance
Support for CEF audit log file formats – You’ll find that they are now compatible with SIEM (Security Information and Event Management) systems such as ArcSight and QRadar, as well as making it significantly easier to meet compliance and auditing standards. 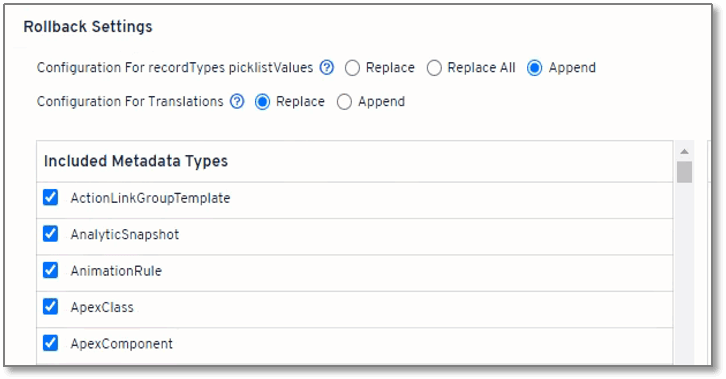